Cities are experiencing constant growth in their number of inhabitants. According to the European Commission’s data, more than 70% of European citizens are currently living in urban areas, and this percentage is expected to rise to 82% by 2050. Therefore, to maintain our lifestyle, urban freight transport has become a key element.

The population growth along with changes in the consumption habits of citizens and organizations have increased traffic problems. It has become the focus of citizens’ pressure and it is motivating the public and private actors to seek alternatives to traditional transport.

Thus far, freight companies had been satisfying customers’ needs effectively, but not always efficiently, making transportation one of the most polluting factors in cities. Due to the difficulty to reduce urban congestion by building new infrastructures, companies are being forced to adopt more agile distribution systems, such as bicycles or small vehicles.

Transport has environmental, economic, and social effects. The European Environment Agency states that air pollution in Europe caused the premature death of more than 400.000 people in 2014. Moreover, prolonged exposure to road and rail transport noise has physical and psychological effects on people.

Due to transport externalities, congestion reduction has become the objective for stakeholders involved in urban transport. However, conflicting interests and different points of view make difficult to implement a common action plan. Civilians conscious of the problem demand less pollution and more green areas. On the other hand, delivery companies demand more loading and unloading spaces and more extended time windows. It seems clear that if changes are not introduced in the sector, the actors implied will assume direct and indirect costs.

Therefore, it is necessary to introduce solutions to lessen pollution, reduce distribution costs and offer better transport services to meet increasing demands such as just-in-time or e-commerce. New technologies applied to the transport could produce economic advantages over the private sector while producing a positive impact on society and the environment. Besides, it could be compatible with public policies to improve the well-being of the population.

The application of the information and communication technologies (ICT) to cities and transport has derived in concepts such as Smart City and Smart Mobility. These have the aim to improve the residents’ quality of life and the resources’ management. Among other things, the use of the Internet of Things (IoT) for data collection could improve the efficiency of last-mile delivery, one of the most expensive parts of the logistics process.

Currently, contemporary technologies and the ones that are being developed will change the present scenario, such as autonomous distribution with land and air vehicles. However, the incremental technologies applied to the distribution and its management can make a difference in the cities’ development.

A common problem among distribution companies are the failed deliveries, mainly originated by two causes: the absence of the recipient at the delivery place and the distribution time slots. Consequently, the impossibility of delivering the order, along with reverse logistics, generates operating costs that could be avoided. In this sense, non-assisted deliveries such as mailboxes at convenience places or the deposit of packages in establishments are some solutions adopted. Nevertheless, as a result of the volume of some orders, not all of them are compatible with this option.

Access control devices are an effective solution for failed deliveries. These systems allow the controlled entry to facilities to deliver the order. This enables that freight companies plan their routes optimally, taking advantage of night hours and avoiding traffic rush hours. On the other hand, receivers can generate unique, non-transferable, and time-limited access keys, always knowing who and when access to the facilities.

To conclude, urban logistics must evolve at the same pace as cities have done. Thus, making the development and application of new technologies to the transport sector necessary to reduce the harmful effects on the population.

anterior
Hackathon Castellón bets in Smart Cities in its fourth edition
siguiente
Nearkey: an intelligent and secure access control from your smartphone 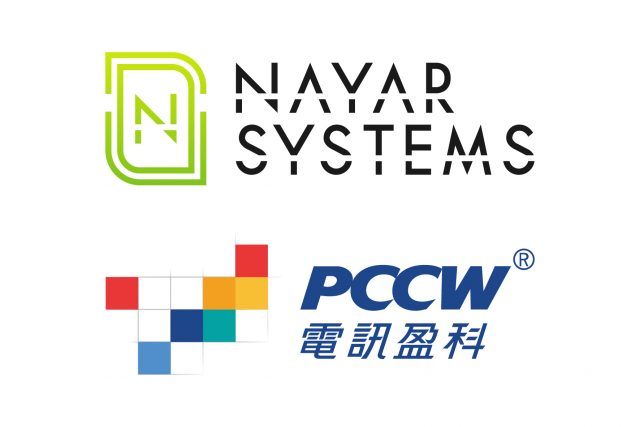 Nayar Systems and PCCW Global sign a collaboration agreement by which the Asian company enters the IoT sector of elevation, and the Spanish technology company ensures its global coverage in 120 countries. 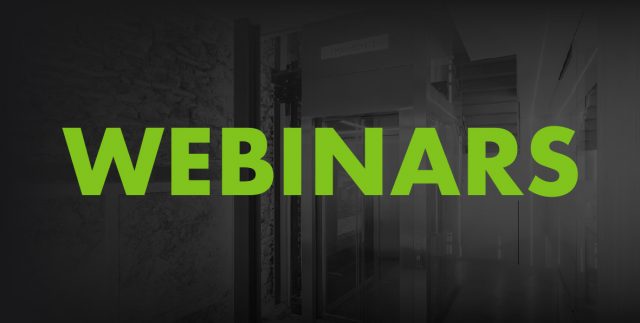 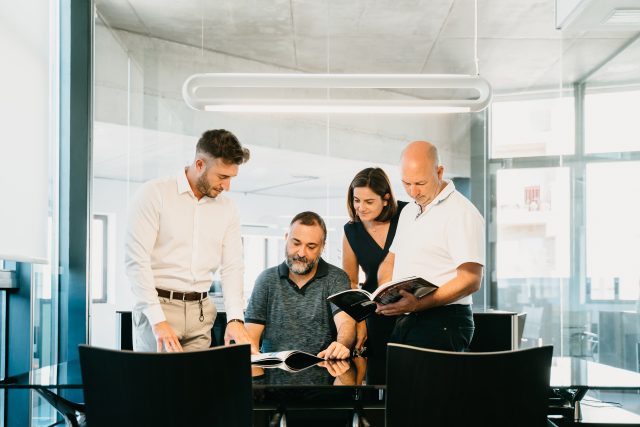 Interview with the executive team of Nayar Systems 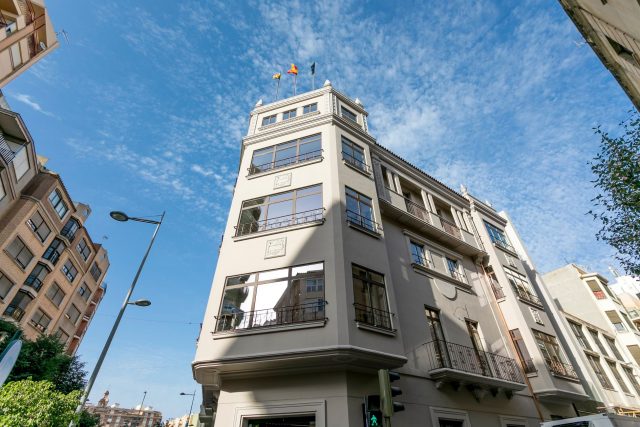 Nayar Systems and PCCW Global sign a collaboration agreement by which the Asian company enters the IoT sector of elevation, and the Spanish technology company ensures its global coverage in 120 countries.

Interview with the executive team of Nayar Systems