Hackathon Castellón is all about talent, living ecosystems, innovation, cooperation and creativity. It is the initiative of six leading technology companies in Castellón that bet on capturing talent, integrating skills and materializing the best ideas. In 2019, Nayar Systems, Cuatroochenta, IoTsens, Eventscase, KERAjet, Sacmi and Arker Labs organize the fourth meeting of programmers in the province of Castellón.

The event will be held from October 25th to 27th at the Sports Center of the Jaume I University of Castelló. The main theme will be on Smart Cities, the digital transformation of cities to help their residents in their everyday lives and support the administrations to digitally transform their processes in a safe way, adding value to their neighbors.

Each of the organizing companies will propose their own challenge linked to the theme ‘Smart City’. Nayar Systems’ proposed the challenge of creating a solution to manage traffic in a vertical city, programming an Artificial Intelligence application that controls the elevators of a building. In this way, the objective is to move as many people as possible in the shortest time, obtaining points for taking people to their destination and losing points if they are late. The solution that helps the largest number of people move fastest will win the prize.

One of the novelties of Hackathon Castellón 2019 was the organization of three days of ‘Hackathon on Route’ in the municipalities of Vinaròs (July 11), Segorbe (September 26) and Vall d’Alba (October 3), prior to the meeting of the programmers. Hackathon on Route is a program organized by Diputació de Castelló, framed within Hackathon Castellón, aiming at raising awareness to the opportunities offered by technology to any industry, thanks to the global connectivity offered by the Internet. Hackathon on Route encourages the use of technology as a transversal axis in all business sectors in Castellón, adding value to its competitiveness as a territory.

During these four years celebrating Hackathon Castellón, around 8,000 euros have been distributed in prizes, with the participation of over 400 adults, and more than 250 children in their kids’ edition. A weekend of non-stop programming that has resulted in the development of numerous creative and effective solutions, born within the Jaume I University of Castelló.

During the course of these editions there have been several winning teams in the challenges proposed by Nayar Systems. In 2018, the Leverai team integrated a facial recognition project in an elevator, making life easier for passengers by recognizing everyday situations and acting with maximum autonomy. In 2017, Makers UPV Yellow won the Nayar Systems’ challenge by developing an artificial intelligence system capable of classifying and recognizing images, that recognized logos and counted the value of coins and bills.

From the hotbed of ideas and solutions presented during the weekend when Hackathon Castellón is celebrated, Nayar Systems has incorporated several participants to its workforce over the years. An effective talent acquisition that allows synergies and collaborations to be established both with colleagues and with participant companies, which may translate into job opportunities, regardless of winning or not.

A special mention should be made to other projects that emerged in previous editions of Hackathon Castellón, including: a videogame to raise awareness about elderly people’s loneliness, consisting of a conversational chatbot programmed with DialogFlow technology; an intelligent-industry development to improve a company’s logistics systems; a facial recognition application to offer ideal glasses; a 3D printed model of a smart home project with sensors for human presence, light and humidity; a multiplayer children’s video game based on ‘rock, paper, scissors’; a decentralized to create and exchange virtual currencies among players; or even an app to manage events and keep track of attendees.

Hackathon Castellón is an extremely enriching experience, where participants share and test their knowledge. It has consolidated itself as one of the best valued hacktahons nationwide, and places Castelló as a haven of technological innovation. 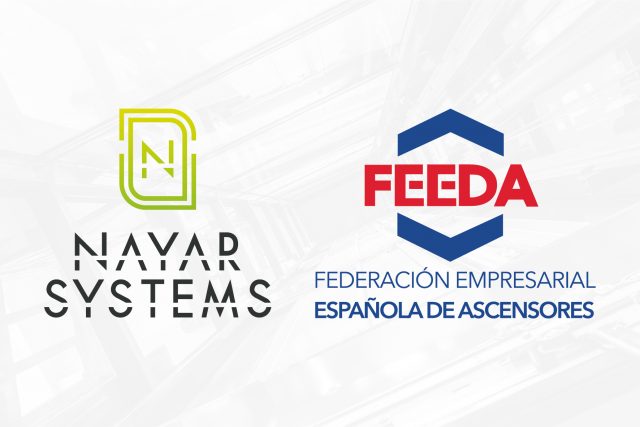 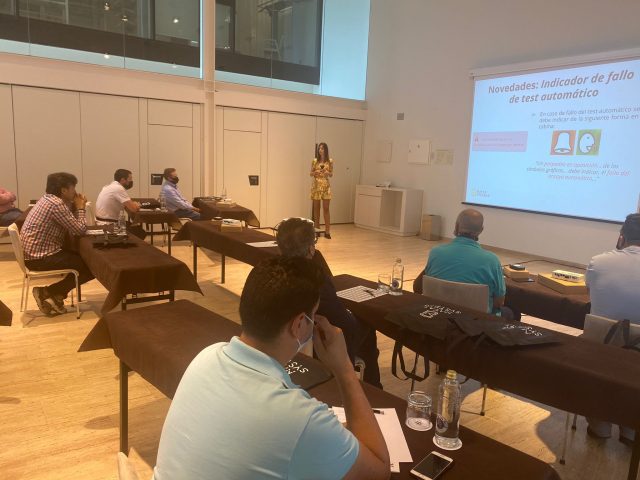 Nayar Systems gathers in Antequera its clients from the south 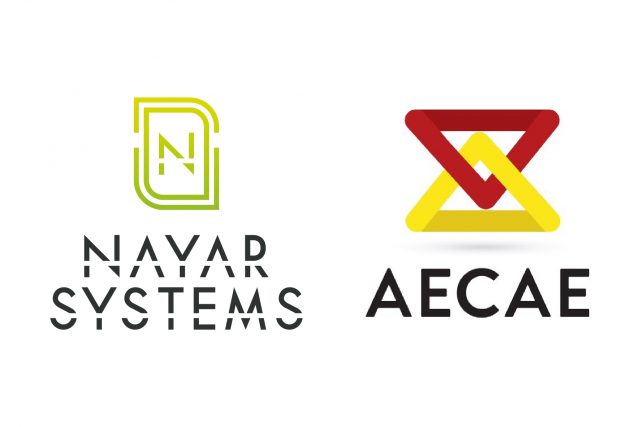 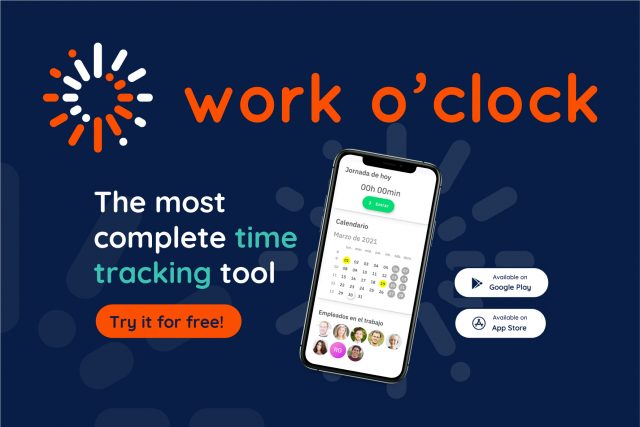 Work o’clock, the easiest and most reliable time control tool on the market 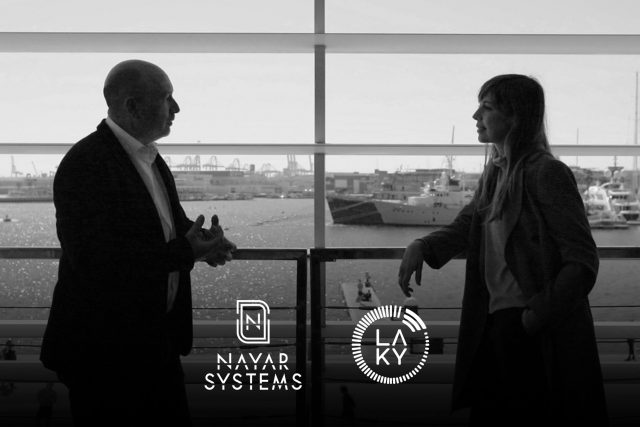