Hackathon Castellón 2017 has become the greatest meeting of programmers in the Comunitat Valenciana. In its second edition, the event hosted 130 participants who developed real solutions for the six challenges proposed by the organizing companies. The jury highlighted the high level of the projects presented in its second edition, held from 29 September to 1 October in the Sports Pavilion of the Universitat Jaume I (UJI) in Castellón.

The winner of the challenge posed by Nayar Systems was an artificial intelligence project that recognizes logos and counts the value of coins and banknotes, which was developed by Makers UPV Yellow, a group of students from the Universitat Politècnica de València (UPV). The challenge was to develop an artificial intelligence system capable of recognizing and classifying images. Makers UPV Yellow also gained the award after winning the votes of all Hackathon participants.

Another group from UPV, Makers UPV Green, won the challenge posed by IoTsens, with a project of an intelligent house model with sensors for human presence, light and humidity, which was created with a 3D printer. The group highlighted the good atmosphere and the excellent organization of Hackathon Castellón, a remarkable aspect considering that they attend a large number of hackathons celebrated in Spain.

The GeoRumors group won the challenge posed by Cuatroochenta of an app with Firebase. They developed a geolocation application capable of positioning rumors on a map, and users can confirm authenticity of the rumors. Cuatroochenta also posed a second challenge, a video game for mobile phones. The team Honey Soft Deus, formed entirely by three women, won the prize by proposing a multiplayer children’s video game based on rock, paper, scissors.

PaynoPain‘s challenge was to create a Dapp using Ethereum’s blockchain technology. The winning group of this challenge was the Medusa Team, for creating a decentralized application in which virtual currencies could be created and exchanged between several players. Finally, Joaxis Apps, a group formed by two students, won the technological solution challenge posed by Networking Directivas Castellón, who requested an app for the management of events attendance.

Hackathon Castellón 2017 distributed more than 3,000 euros in prizes, stimulating participants to share and put their knowledge to the test, resulting in a very enriching experience. With this, the event reached the goals of promoting a collaborative environment for the development of software and hardware, discovering talent, and generating an ecosystem of creativity that contributes to placing Castellón as a reference for innovation and new technologies. With the support of Focus Pyme y Emprendimiento, this initiative reinforced the settlement of an ecosystem of technological innovation settling in the city.

We cannot forget to mention the success of Hackathon Infantil, which brought together more than 100 children aged between 3 and 16 years, who participated in the challenges posed by Robotix Castellón Lego Education and Gamesonomy, as a door to the world of educational robotics and video games creation.

Finally, it is also important to say that just by having participated, those who registered in the event gained access to an employment pool, after depositing their CV so that the organizing companies could analyze and select them. This is outstanding aspect, considering that Nayar Systems, who organize the project since its beginning, hired an employee after the first edition of Hackathon Castellón.

Nayar Systems is very satisfied with the talent discovered this year. The high quality of the projects, the good atmosphere, the positive networking and, in short, the success harvested in Hackathon Castellón 2017, led to the confirmation of a third edition in 2018. anterior
Schindler: An Interview with Arantzazu Molina
siguiente
Nayar Systems presents GSR at Interlift: New Smart Technology that will change the telecommunications in the elevator industry 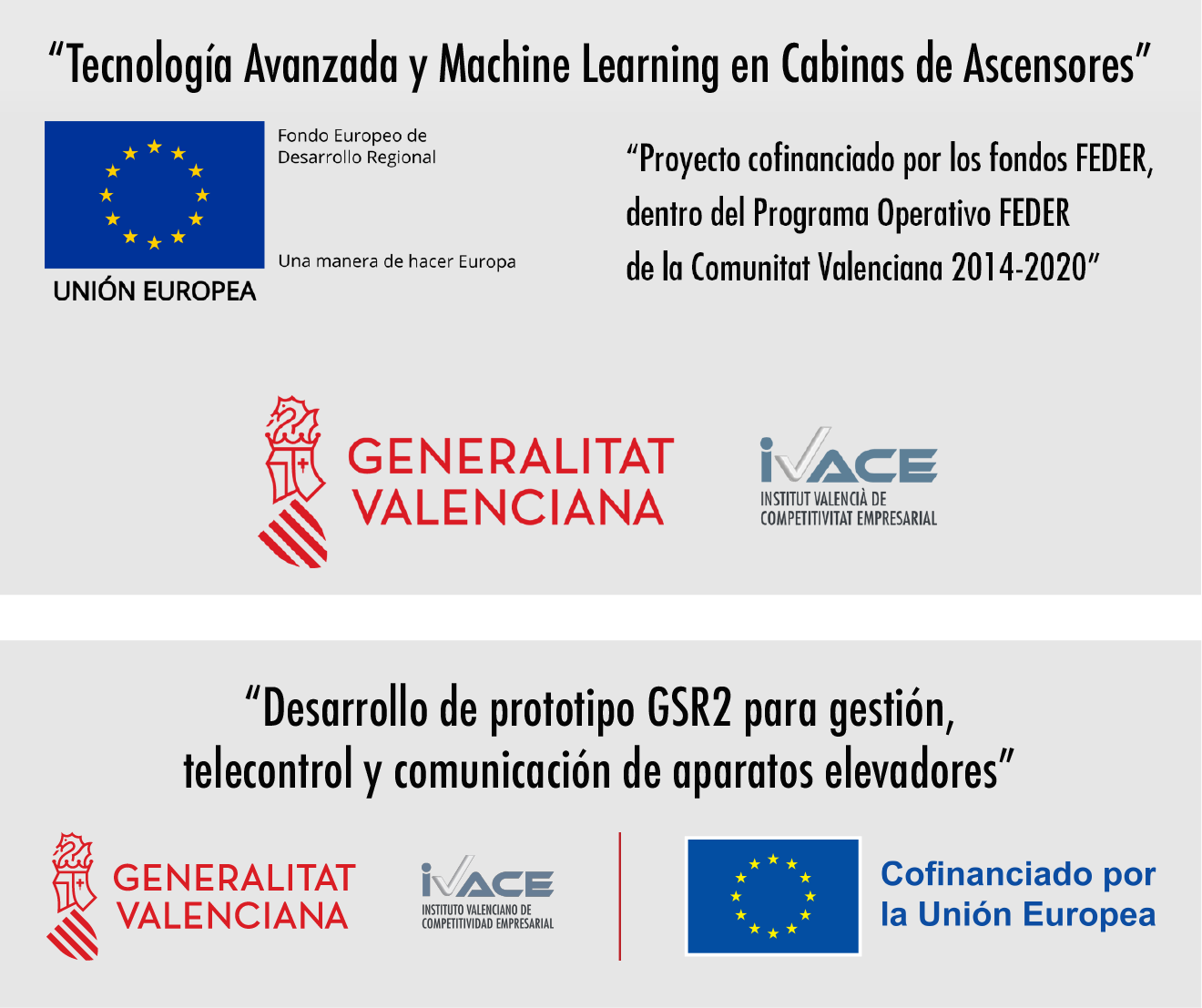 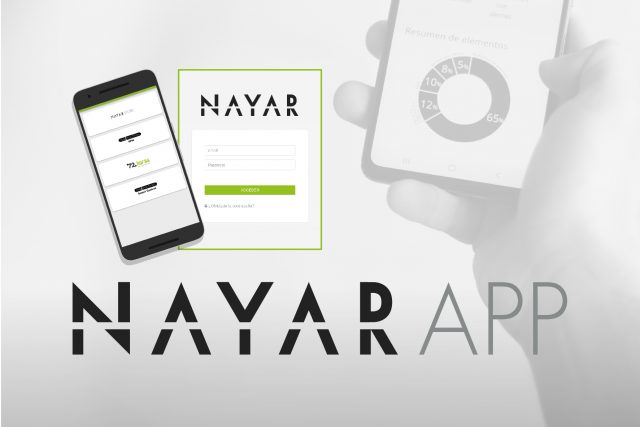 Are you a Nayar customer and you have not downloaded the app?